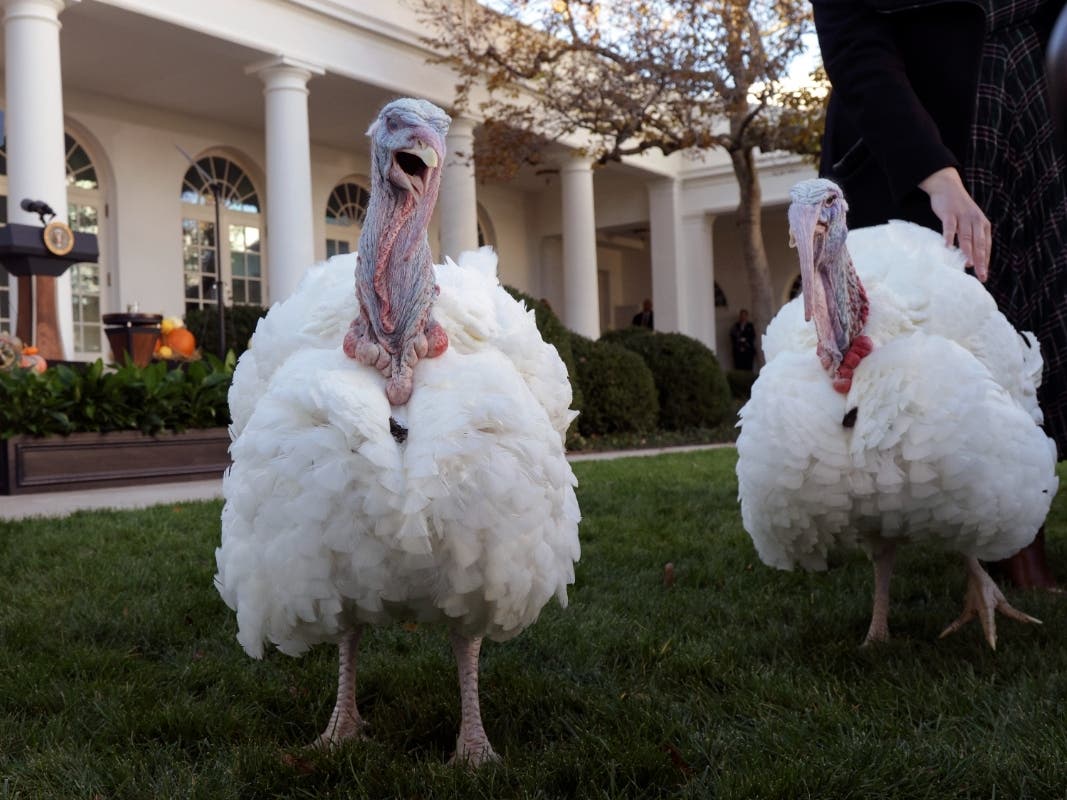 WASHINGTON, DC — Two male turkeys named Peanut Butter and Jelly were pardoned in a ceremony held Friday at the White House, saving them from the chopping block — a fate many other turkeys face ahead of Thanksgiving Day.

According to The Associated Press, presidents since Abraham Lincoln have pardoned turkeys. More than a century later, George HW Bush made grace into the American tradition it is today by saving a 50-pound bird in 1989.

Here are photos from Friday’s pardon: