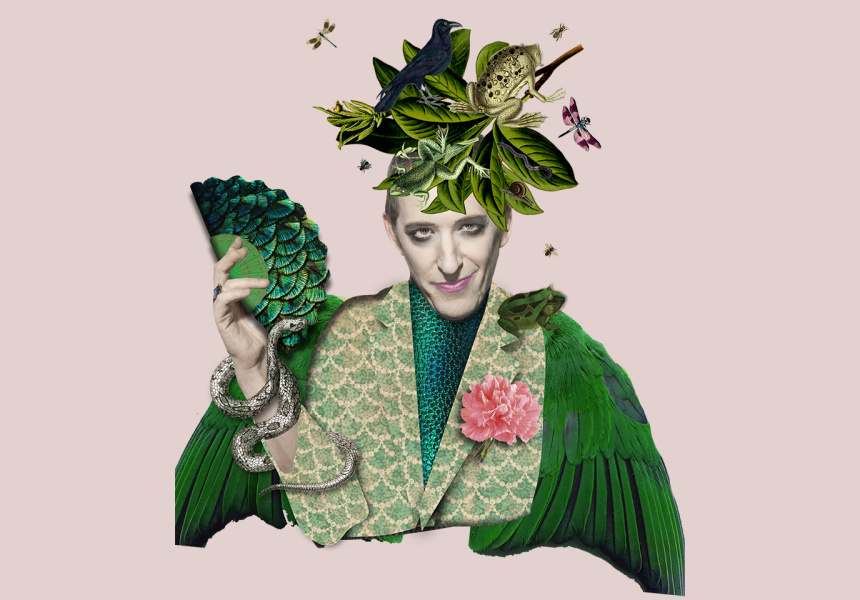 Australian director Neil Armfield takes over the director’s chair at the opera company for the first time, with a modern reinterpretation of the comic fantasy opera.

The opera of the French composer Jean-Philippe Rameau Platee first premiered in 1745, but Pinchgut Opera is bringing it to the modern day.

The production follows Platée, a hideous swamp nymph who is fooled into thinking that Jupiter, the king of the Roman gods, is in love with her. Comedic (and witty) jokes follow, with performances by an all-Australian cast, the house choir Cantillation and the Orchestra of the Antipodes.

Celebrated director Neil Armfield – co-founder of Sydney’s Belvoir Theater and co-Artistic Director of Adelaide Festival – makes his debut in the Pinchgut director’s chair. The production will be a cornerstone of the opera company’s 20th anniversary.