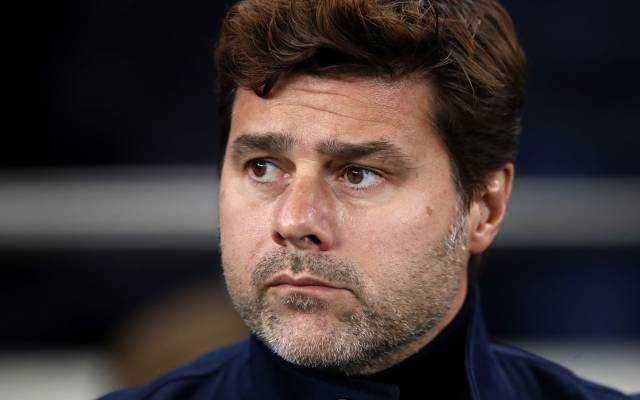 There is a possibility that Manchester United will appoint a new permanent manager right away, rather than an interim manager until the end of the season, if they can arrange the right appointment.

All roads currently lead to Mauricio Pochettino, even though the Argentinian is currently employed by Paris Saint-Germain.

It is believed Pochettino would move to Old Trafford if the two clubs can agree on a departure arrangement, and that precise scenario is closing in after it was revealed that the Ligue Un giants are already looking for a potential replacement.

MORE: Back to basics for Liverpool

PSG has contacted Zinedine Zidane, according to an ESPN tweet. The Frenchman is said to want the job with the national team, but that is not currently on the table.

PSG would be a decent stepping stone in the intervening period.

The club could also view Zidane’s appointment as a masterstroke, as it may be the only thing keeping Kylian Mbappe at the club.

How fast it goes from this point on will depend on the clubs involved.