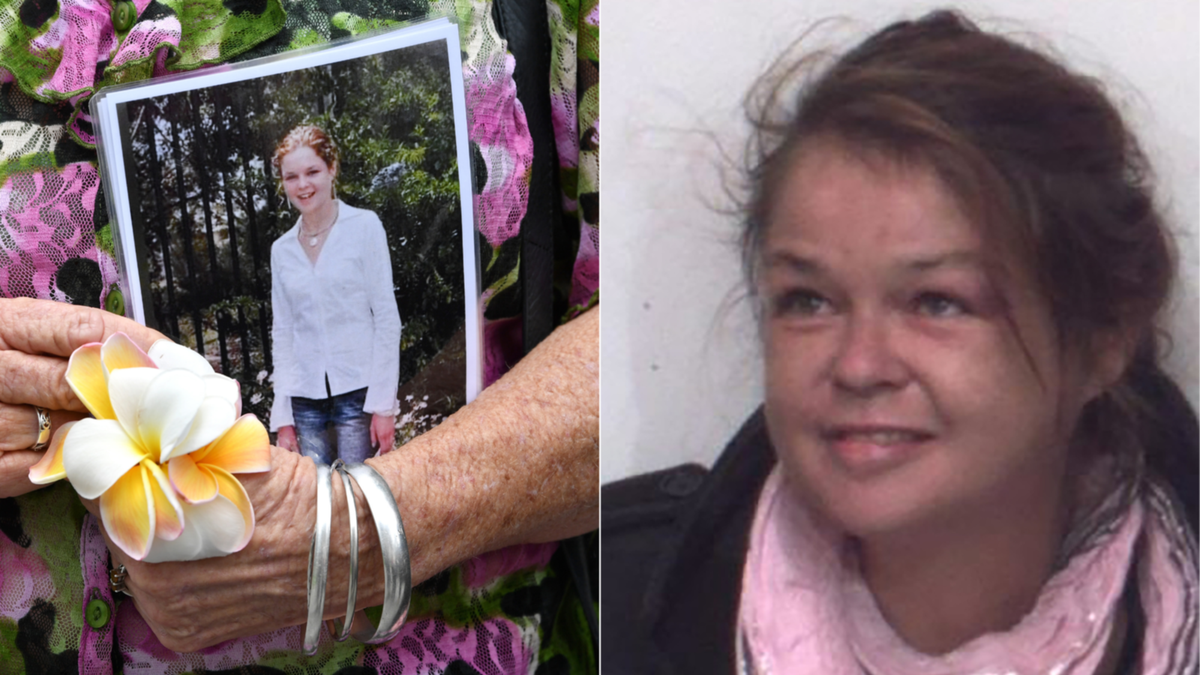 The “disturbingly bizarre” behavior of a man who lived with his partner’s body for weeks before leaving it in a garbage can and lying to her family has been admitted in a Queensland court.

Jason Cooper, 46, pleaded guilty to meddling with a corpse and fraud related to the death of his partner Shae Francis, who was 35 when she died in October 2018. Her body has not been found.

The couple was gripped by alcohol dependence and lived together in an apartment in Hervey Bay before Francis died, the Queensland court was told on Friday.

After being taken into custody in June 2019, he will no longer serve time in prison after 896 days have been counted as time served.

Francis’ mother said there was “no justice” when Cooper was released.

“I want to bring my daughter home, respect her and give her the dignity she deserves.”

Cooper has denied any involvement in Francis’s death, telling police that he woke up one morning to find her dead and her body remained in their apartment for “about three weeks” before throwing it away.

He wrapped the body in a sleeping bag and planned to bury it on the beach “whatever she wished”, but panicked when he saw a police car and dumped it in a trash can, the court was told.

He told police he returned to the dumpster a few hours later, but the body was gone.

Neighbors reported a bad smell from Cooper’s room in late October, and police later visited his apartment, but found no evidence of a crime.

He was later evicted and the room was cleaned and painted.

Cooper repeatedly told relatives that Francis was alive but no longer living in Hervey Bay.

Her disappearance sparked a number of searches after she was reported missing in March 2019.

He had used her bank card and collected more than $9,000 in transactions before being tracked down by police in Victoria in 2019.

After Cooper eventually told police his version of events, an attempt was made to search a landfill site in Queensland in March 2020, but the body was not found.

Cooper was originally charged with manslaughter, but the prosecution only continued with the two charges he pleaded guilty to.

“It must be made clear that you will not be convicted for being responsible for the death of the deceased,” Judge William Everson said Friday.

Francis had a documented history of alcohol dependence that resulted in seizures and was hospitalized not long before her death, the court was told.

Cooper’s alcohol addiction had progressed to the point where he drank four liters of wine a day, and he was undergoing antipsychotic treatment in prison.

He was found guilty and sentenced to 896 days for interfering with a corpse and given a 12-month jail term for fraud, which was served at the same time.