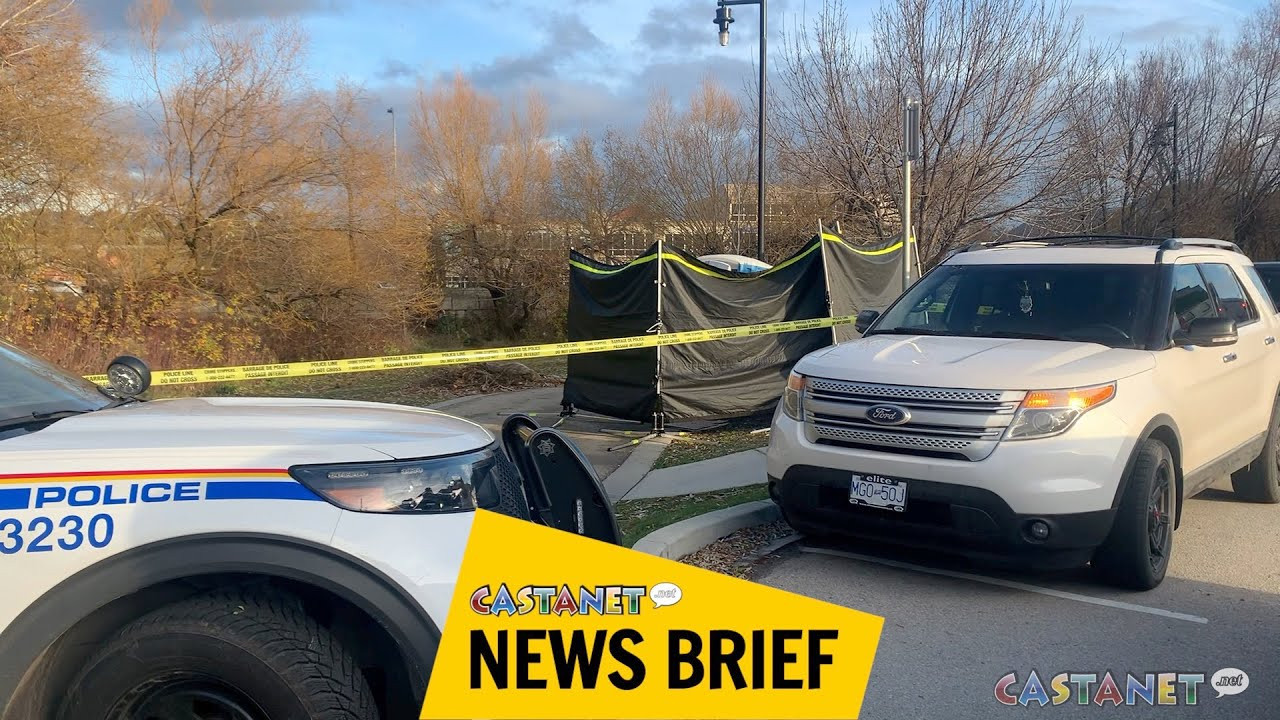 Kelowna RCMP confirms they are investigating after a body was discovered in a park near Sutherland Ave.

“This morning at about 8:17 a.m., Kelowna RCMP responded to a park in the 1500 block of Sutherland Avenue and Burtch Avenue. Investigators arrived on the scene and found the body of a deceased man,” RCMP spokesman Cpl said. Tammy Lobb.

cpl. Lobb says the Kelowna RCMP Serious Crime Unit along with the BC Coroners Service are on site to assist with the investigation and more information will be released as it becomes available.

The BC Coroners Service has now arrived at the scene of a heavy police presence around a porta-potty on Sutherland Ave. behind the Husky gas station.

An eyewitness at the scene indicates that a body may have been found in the porta jar around 8 a.m

Andrew Giffin works in the area and he tells Castanet that he saw a person trying to enter and stop the porta potty, after which they alerted a passerby on a bicycle who called 911.

RCMP has cordoned off the area around the porta potty with police tape and placed privacy screens around the area.

Kelowna RCMP and emergency services have gathered on Sutherland Ave. behind the Husky gas station, just south of the Landmark buildings.

Andrew Giffin tells Castanet that he saw police cruisers arrive at the scene around 8 a.m. Monday, and as of 8:30 a.m. five cruisers and an ambulance were on the scene.

Police have concentrated their efforts around a porta-potty and the entire area has been cordoned off with police tape.

This is a story in development.