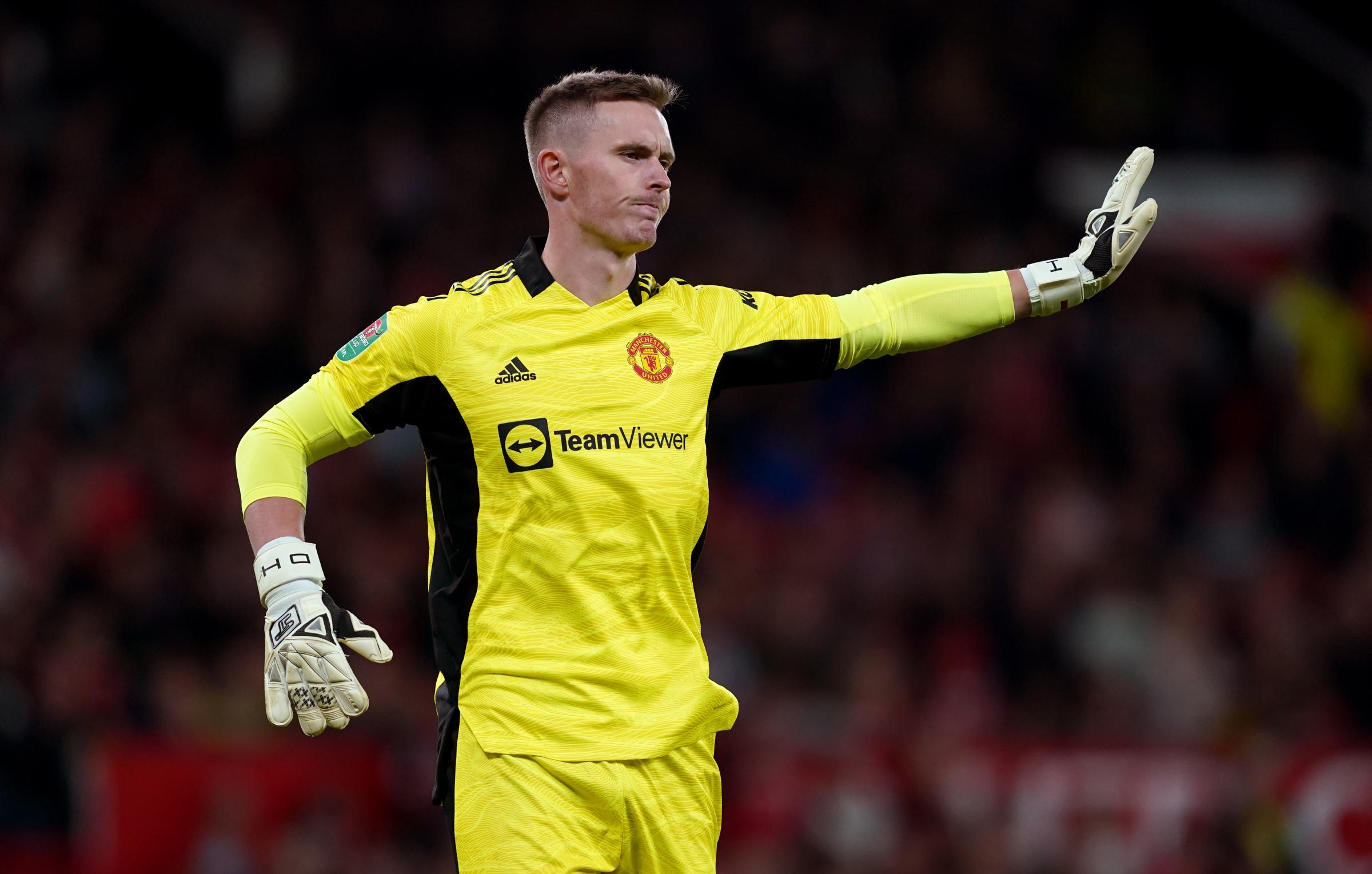 The Cumbrian is on a list of potential signings at the north London club, the Daily Mail reports.

Henderson is second-choice at Manchester United and there is speculation that he may be linked with a move to the first team.

Newcastle has been linked with the Whitehaven star, with the Mail saying Henderson and West Brom compatriot Sam Johnstone are on Spurs’ radar.

His contract expires in August.

Henderson, 24, missed the start of the season as he recovered from the effects of Covid-19, with David De Gea holding Man Utd’s No. 1 position ever since.

He has been limited to one first team outing so far this season, against West Ham in the Carabao Cup in September.

The Blues would benefit from a sell-on clause if the keeper leaves Old Trafford permanently.