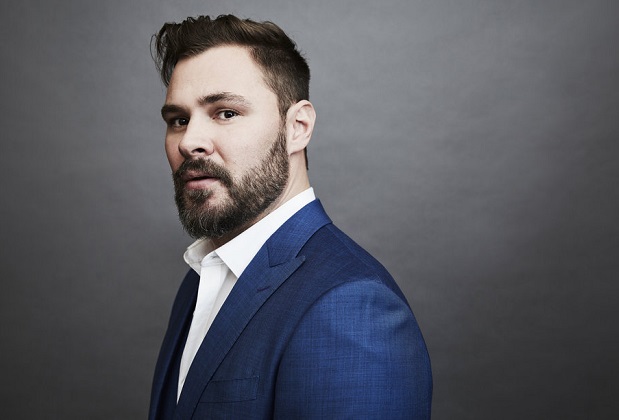 The CW recruits one of the originals 4400 for the reboot: Patrick John Flueger, who played returning Shawn Farrell in the USA Network drama, will guest star as Caleb, a charismatic figure from one of the 4400’s past, reports our sister site Deadline. Additionally, Scott Peters, co-creator of the original series, will direct an upcoming episode of the update.

The CW drama airs Mondays at 9/8c and follows 4,400 overlooked, undervalued or otherwise marginalized people who have disappeared without a trace for the past hundred years and have all returned in the blink of an eye, haven’t aged a day and can’t remember. remember what happened to them.

Ready for more of today’s new nuggets? We will…

* Kal Penn (Designated Survivor) headlines the FX comedy pilot leave, by save me co-creator Peter Tolan, per Deadline. The project follows Owen (Penn), a man in his forties, and his ex-wife Diana as they try to find their new normal and start new relationships, while continuing to co-age together.

* Gabriel Basso (The big C) and Luciane Buchanan (The New Legends of Monkey) have been cast in Netflix’s political conspiracy thriller the night agent, from executive producer Shawn Ryan.

* Watch a trailer for Close to me, a six-part thriller starring Connie Nielsen and Christopher Eccleston, making its US debut on Sundance Now and AMC+ on Thursday, December 16:

Which of today’s TVLine items pique your interest?