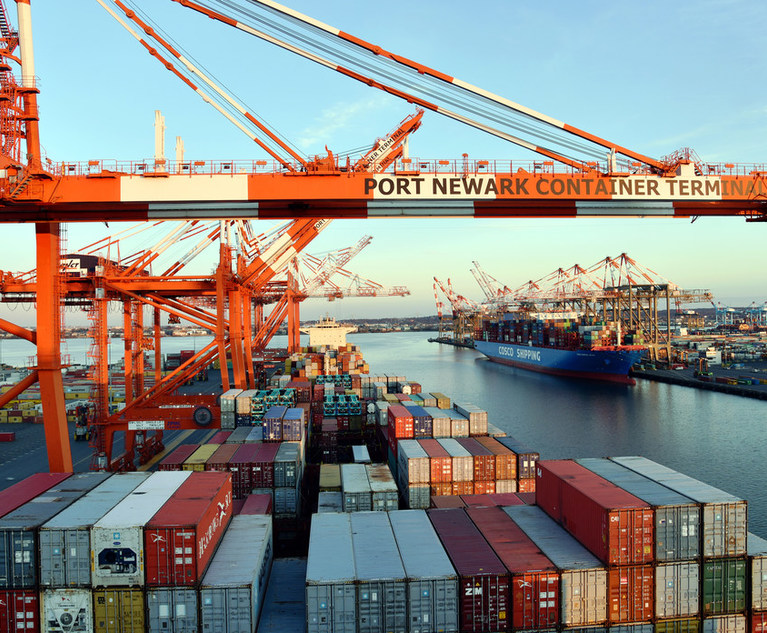 The US Supreme Court has refused to grant certiorari in a lawsuit over New Jersey’s withdrawal from a bistate anti-corruption agency, giving the green light to the state’s planned withdrawal.

Monday’s court order overturns a June 2020 ruling from the U.S. Court of Appeals for the Third Circuit that says New Jersey is free to withdraw from a pact with New York and the Waterfront Commission of the United States. to dissolve the port of New York.