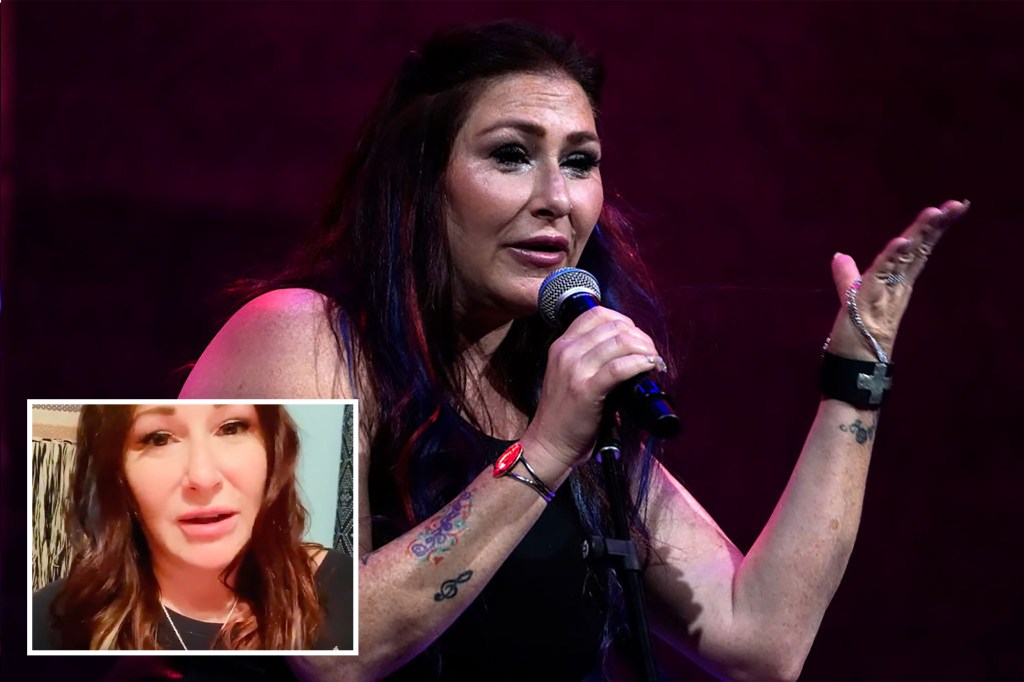 Tiffany apologizes for berating fans during a train crash in Florida on Sunday, saying she had a “panic attack” onstage and was “shocked” by her antics.

The singing sensation, 50, was filmed verbally insulting concertgoers while performing her 1987 hit song “I Think We’re Alone Now” at a show in Melbourne.

“Fk guys!” the former teen idol was heard yelling at the crowd. “This is my hit! I’m going to sing it right!”

After the abuse, Tiffany launched a chorus of the catchy tune, but her vocals were deafening and out of tune.

On Wednesday, the crooner took to Instagram to share a two-minute video explaining the reason for her “meltdown” onstage, saying she lost her voice and panicked.

“I had no idea I had a voice problem. I am not sick. I came up there [on stage] and it just wasn’t there, and it literally freaked me out,” Tiffany said.

“I panicked. It’s not often that I lose my voice. I stood there and just had a panic attack. I had a breakdown.”

The 80s sensation then apologized to fans who were exposed to her verbal spray.

“I want to thank everyone who attended the show. I love you, and I’m sorry for all the uncolored things I said. It’s definitely not the norm for me,” she insisted.

Tiffany then turned to tears as she thanked followers around the world who had expressed concern in the wake of the meltdown.

“I don’t want to cry… I’m vulnerable and I’m human. I just had no idea that my voice wouldn’t show up that day, right up to the moment,” the singer said.

“I’ve just been horrified for the past few days because I just haven’t been in that situation.”

Tiffany then proved that she was still able to sing her hit song and sing several lines of “I Think We’re Alone Now” for her fans.

Followers flooded the comment section below the video with statements of support.

Sunday’s concert was the last of her US “Shadows” tour. The singer has put on more than a dozen shows across the country in the past month.