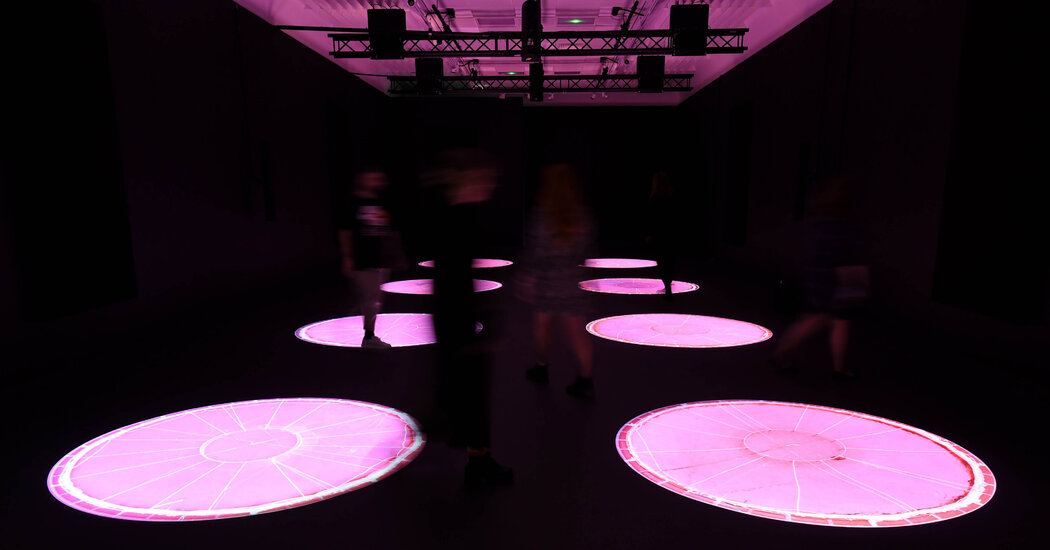 Anish Kapoor, who won the prize in 1991, said in an interview that he welcomes the Turner Prize’s political turn in the context of an art world “obsessed with money.”

“I dare to see it as an anti-capitalist move in miniature,” said Kapoor, adding that all the nominees were “very clear that their is a social agenda, that art can bring about deep and real psychological change.”

Such arguments sound hollow to long-term critics of the Turner Prize. Michael Sandle, a self-proclaimed ‘radical traditionalist’ who has never been nominated for the award, said: ‘It’s all well and good with these views, which are probably genuine – but where’s the damn art?’

“That’s what I want to see, expressed forcefully by an artist,” he said: the prize organizers need to stop trying to “get on a fashionable bandwagon.”

But collaborating artists isn’t such a break with the past, says Iwona Blazwick, artistic director of the Whitechapel Gallery, a museum in London. “A hundred years ago, the avant-garde was defined by groups,” she said. “The jury was absolutely right when they saw that this is a very powerful artistic impulse. It doesn’t mean we’ll never see an award for painting or a single practitioner.”

However, even some of the nominated artists have criticized Tate for trying to boost its credibility by embracing social justice trends. Just days after BOSS’ nomination was announced, the group posted to Instagram in May accusing art institutions of “exploitative practices in prize culture.” The statement added that for prize organizers, “Black, brown, working-class, disabled, gay bodies are desirable, quickly redundant, but never cared for sustainably.”