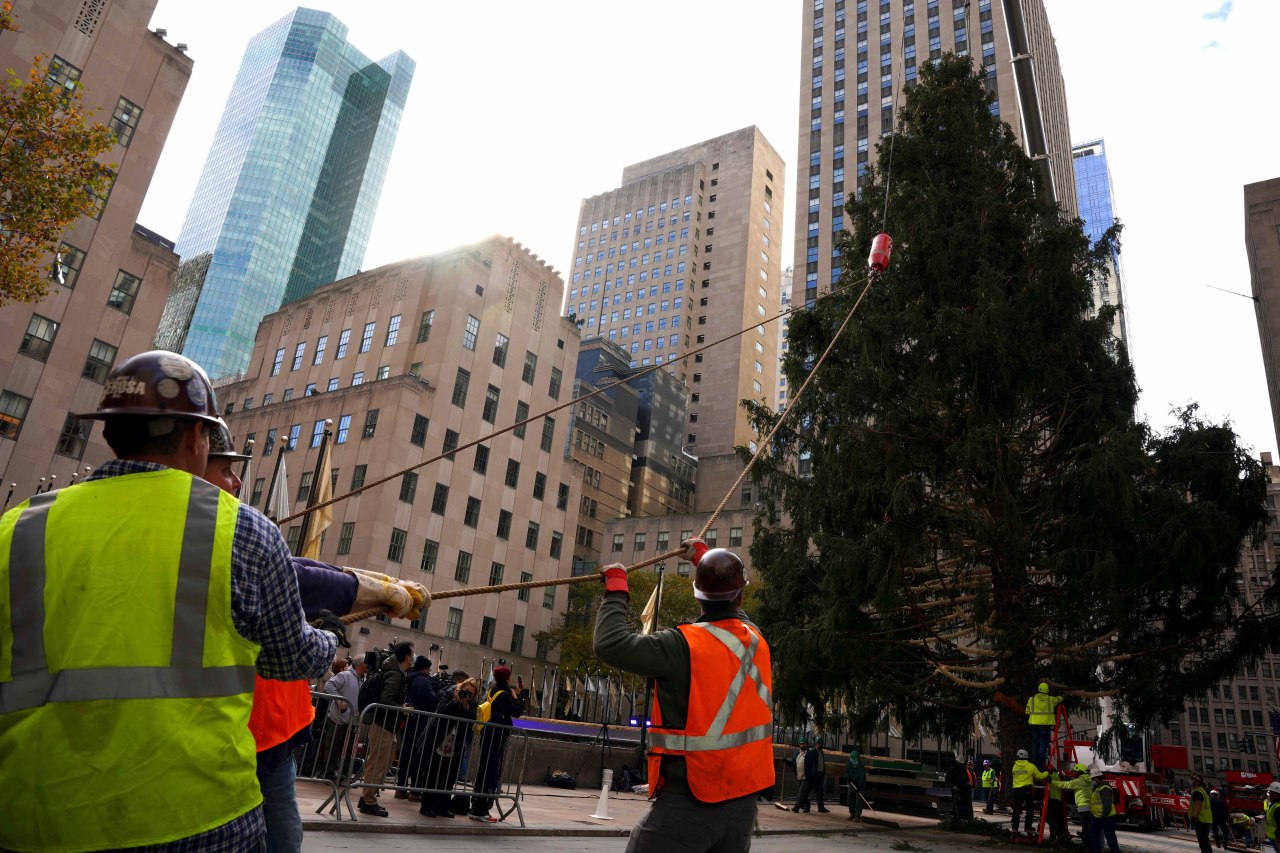 MIDTOWN MANHATTAN — With crowds streaming back to New York City for the holidays, cars will be blocked in the area around Rockefeller Center and Radio City Music Hall for large parts of the day starting Friday.

Making the streets pedestrianized will make the area safer, Mayor Bill de Blasio said. He encouraged people to use public transportation to get to the area.

“No place on Earth is more magical than downtown during the holiday season, and New Yorkers and visitors alike will enjoy the neighborhood with more pedestrian space than ever,” de Blasio said.