What to know Brooklyn police have pursued a man who allegedly stole a Brooklyn school bus on Thursday and took it for a wild ride before coming to a stop. According to investigators, the bus collided with a number of cars in the area after the theft. The number of cars and the extent of … Read more 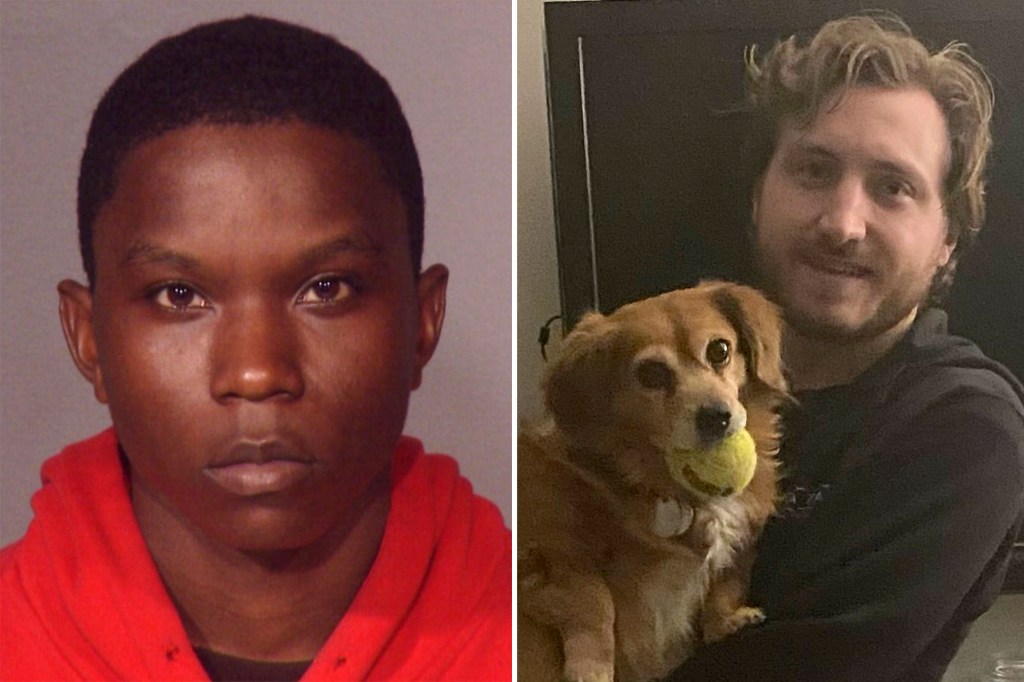 The man who helped police arrest the suspected killer of a Columbia University student told The Post on Friday, “I was pretty sure I was going to die” during the attack. Still-horrified attorney Gregory Johnson, 30, spoke of his “terrifying” ordeal — while a German tourist who may have been stabbed by the same suspect … Read more

What to know According to a spokesman for the NYPD, NYPD Commissioner Dermot Shea and the department’s second chief, First Deputy Commissioner Benjamin Tucker, will complete their full terms and retire at the end of the year. Shea became chief of the NYPD in 2019, succeeding Commissioner James O’Neill, and led the largest and one … Read more ELMHURST, Queens (WABC) — Police are asking the public for help in tracking down a suspect who stole $72,000 in cash from a supermarket in Queens. The crime was caught on camera. Surveillance video shows the suspect walking into the Sariling Atin Grocery Store on Queens Boulevard in Elmhurst nearly 2 weeks ago. He goes … Read more MORNINGSIDE HEIGHTS, Manhattan (WABC) – Two men were randomly stabbed, one fatally, apparently by the same knife-wielding suspect wandering the streets of Morningside Heights around Columbia University. A third person was threatened by the suspect in Central Park when police arrived and made the arrest. The first victim, a 30-year-old Columbia University student, was randomly … Read more

MORNINGSIDE HEIGHTS, Manhattan (WABC) – Two men were randomly stabbed, one fatally, apparently by the same knife-wielding suspect wandering the streets of Morningside Heights around Columbia University. A third person was threatened by the suspect in Central Park when police arrived and made the arrest. The first victim, a 30-year-old Columbia University student, was randomly … Read more NEW YORK (CBSNew York) — The NYPD asks the public for help identifying the suspects involved in a robbery in the Bronx on Saturday. Police said a 53-year-old man was struck in the back of the head with a brick just after 2 p.m. at 770 E. 165th St., in the Morrisania section of the … Read more 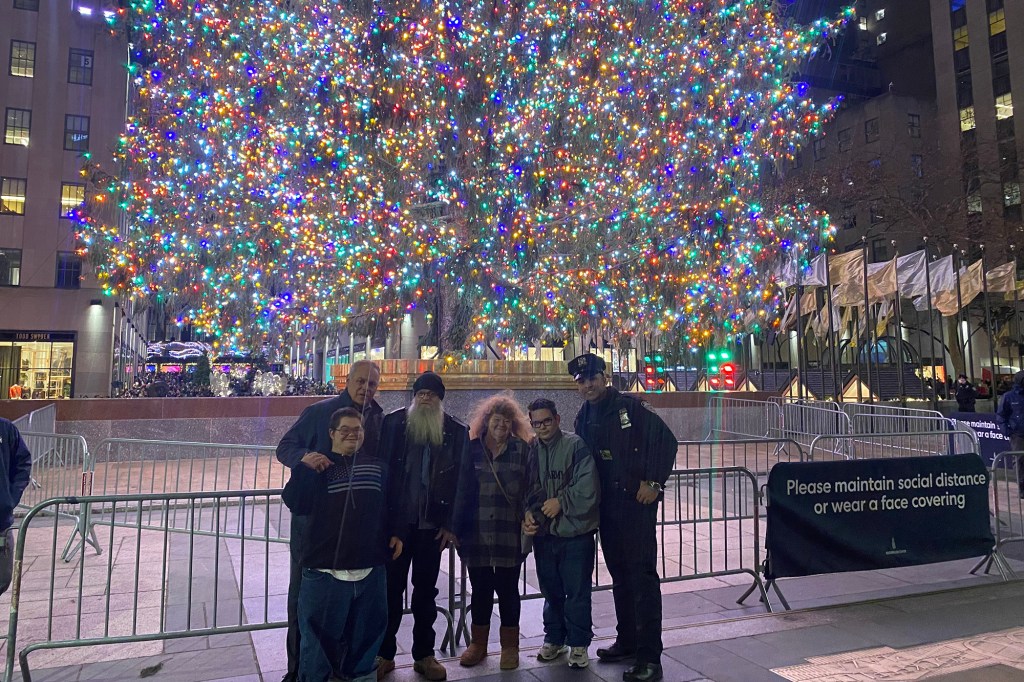 He asked for a patch or a pin from the NYPD — he’s getting a real-life trip instead. Christmas came early for a South Carolina mom and her two sons, who will be taking in the sights of New York City this weekend courtesy of the NYPD With Arms Wide Open program. “I can’t thank … Read more 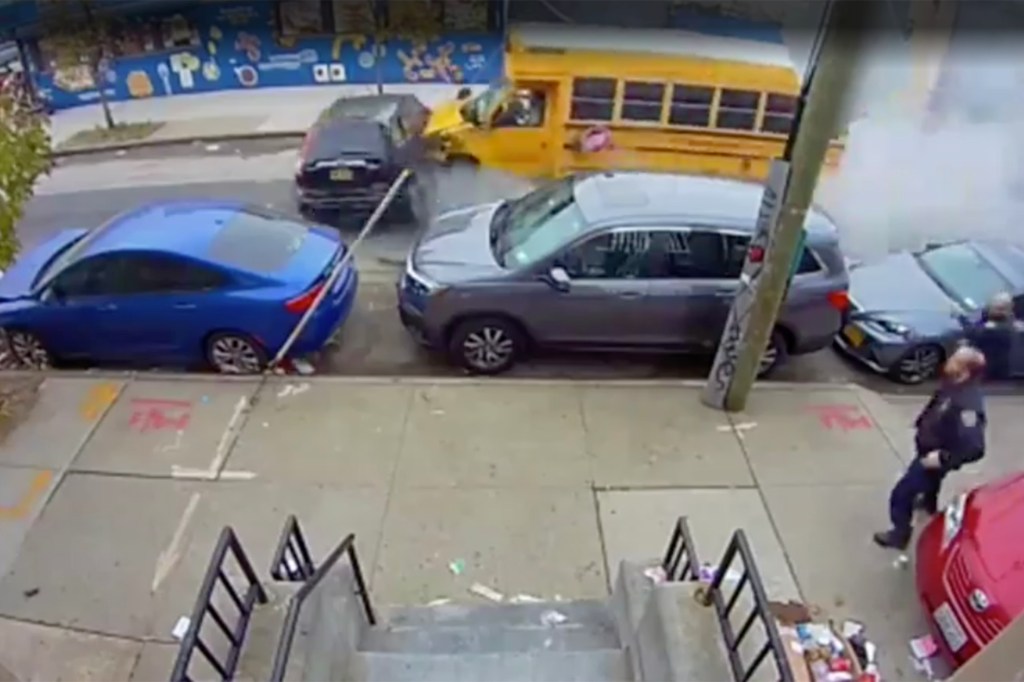 Wild video shows stolen school bus collide with some parked cars in Brooklyn as police chase the driver Thursday afternoon. The short yellow bus was reported stolen from East Flatbush just after 4:15 p.m. when the driver tracked it to East New York via his GPS, police said. Video shows NYPD officers scrambling down the … Read more 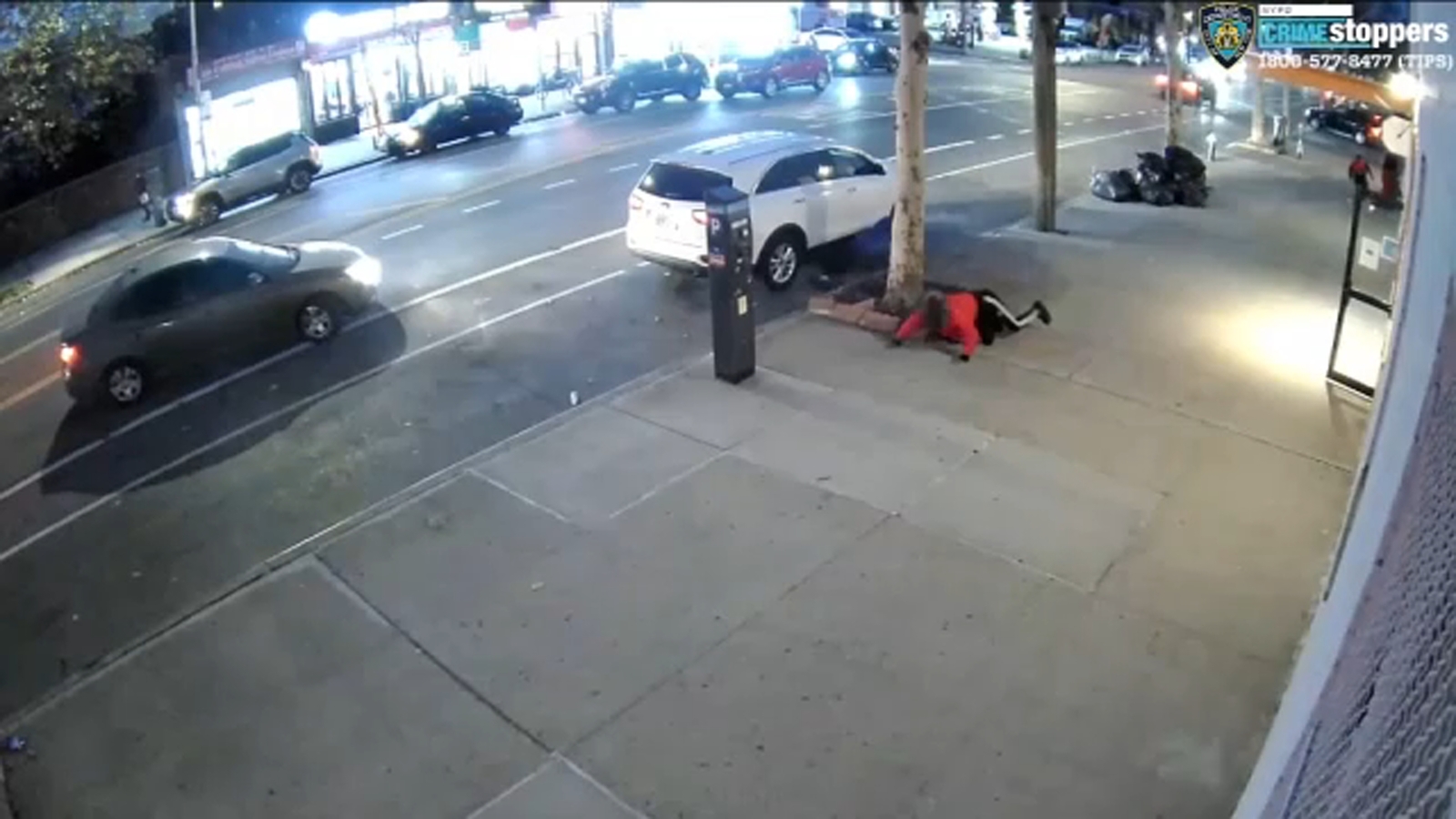 WILLIAMSBRIDGE, Bronx (WABC) — There’s a new video of a drive-by shooting in the Bronx as the search for the gunmen intensifies. Surveillance videos show a dark SUV passing by when suddenly someone opens fire from inside the car and people duck for cover. It happened last month on Burke Avenue in Williamsbridge. 18-year-old Aneki … Read more