If you are a young Canadian entrepreneur, chances are you hang out in Ottawa. According to a new study by Dojo, Canada’s capital is now the 7th most ambitious city in the world, marking itself as an innovative and fast-growing environment, which has become a hub for start-ups. Over the past year, Ottawa saw a … Read more 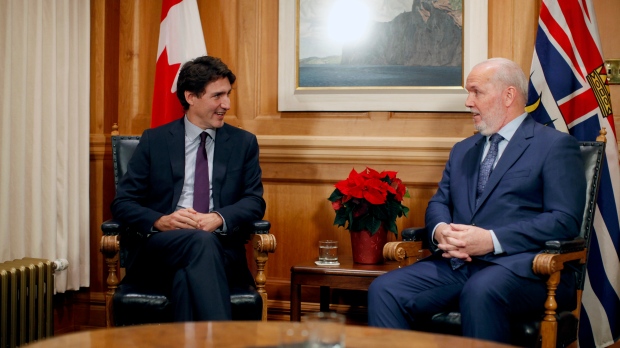 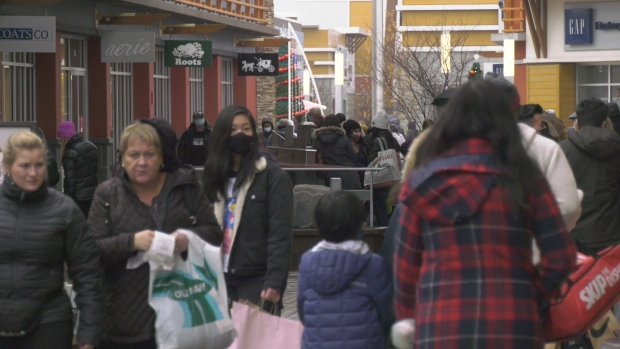 OTTAWA — Shoppers rushed to stores in Ottawa on Black Friday, hoping to grab the best deals of the year heading into Christmas. Some have even come from other countries for these sales, such as Elizabeth Elnakla, who is here from Scotland to visit her daughter Reem Almaqla. Elnakla is what you might call a … Read more OTTAWA – Boeing has been informed that the bid to replace Canada’s aging CF-18s with a new fleet of Super Hornet jets from the US company has failed to meet federal government requirements. Three industry and government sources say the message was delivered on Wednesday when the other two companies competing for the $19 billion … Read more 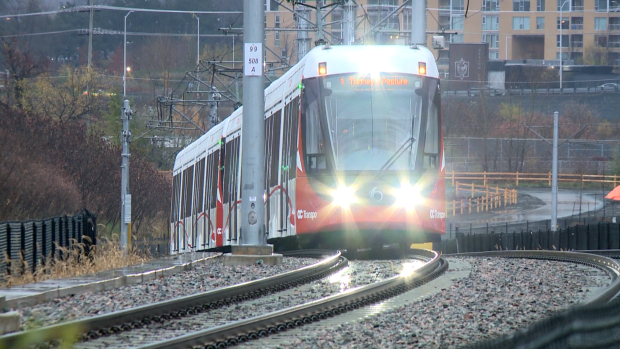 OTTAWA — Ottawa’s LRT system was out of service for 30 minutes in the east side Friday afternoon after someone was spotted on the tracks. OC Transpo said on Twitter at 3:08 p.m. that the O-Train was out of service between St. Laurent and Blair stations due to a track failure.” The replacement bus service … Read more 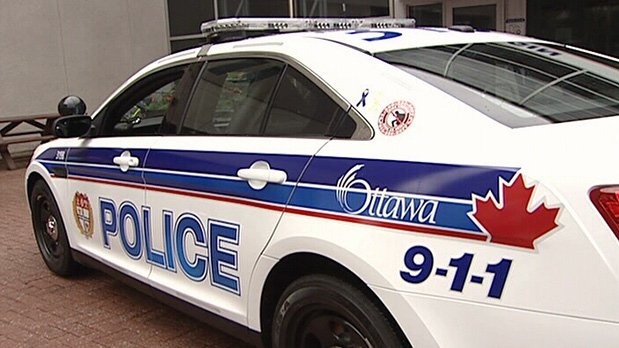 OTTAWA — A 30-year-old man from Ottawa has been charged with child pornography after police issued a search warrant at an apartment in ByWard Market. On Nov. 10, the Ottawa Police Department launched an investigation after receiving a tip from the Royal Canadian Mounted Police that an Ottawa resident was suspected of possessing child pornography. … Read more 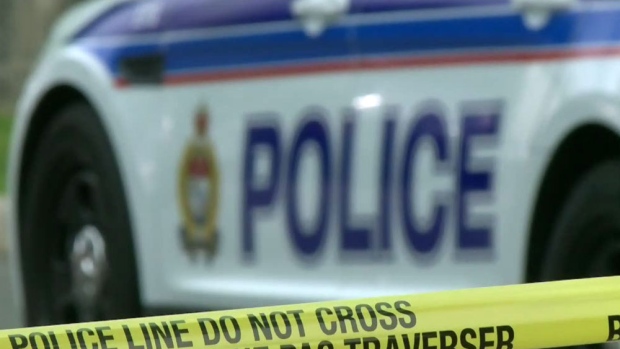 OTTAWA — Ottawa police say a 22-year-old man has been charged with sexually assaulting a sex worker in the East End. At around 3 a.m. Friday, a woman called 911 saying she had been sexually assaulted by an unknown man near Montreal Road and Carson Road. Responding officers quickly found the suspect and made an … Read more

OTTAWA — The O-Train is out of service in the east side of Ottawa after a rail failure. R1 Replacement bus service was put into operation Friday afternoon between St Laurent and Blair stations and the train was out of service. “An R1 bus service is operating from St-Laurent to Blair due to a rail … Read more 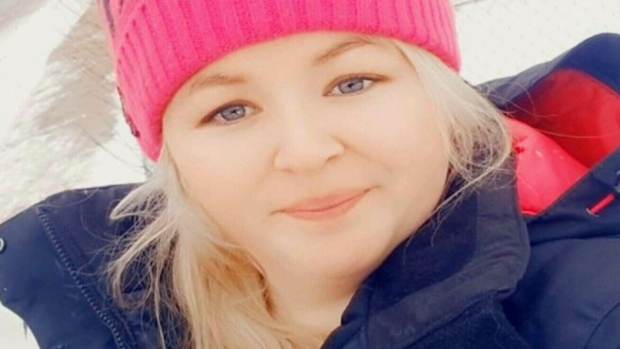 OTTAWA — A Shawville, Que. woman pleaded guilty to several charges, including kidnapping an eight-day-old newborn in Ottawa on Mother’s Day. Nicole Shanks pleaded in court on Friday afternoon. She appeared virtually from Quinte, Ont. Shanks pleaded guilty to kidnapping, assault with a weapon, possession of weapons, criminal harassment and assault. The baby was not … Read more 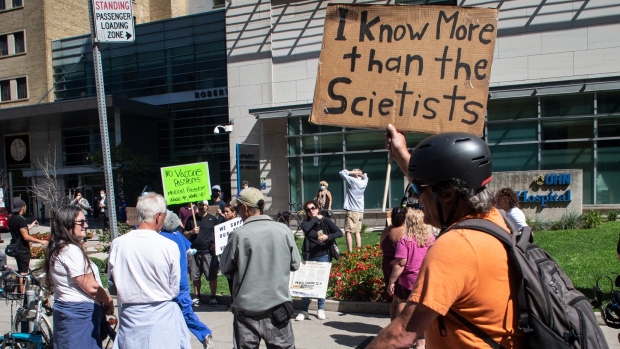