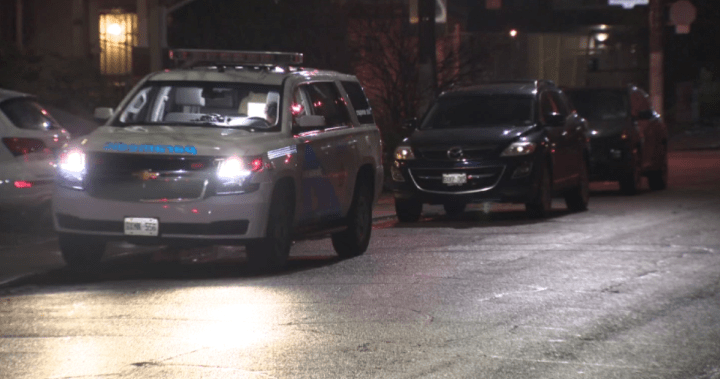 A teenager was taken to hospital with serious injuries on Thursday night after a stabbing in eastern Toronto, officials say.

Emergency services were called to the Gerrard Street East and Pickering Street area, west of Victoria Park Avenue, around 5:15 p.m.

Toronto police said officers found a young male victim with serious injuries and added that he was taken to hospital via an emergency ramp.

Toronto paramedics told Global News they had transported the teen victim to a trauma center.

Further information about the incident was not immediately available.

Police say an investigation is underway.