This year they were PASO with the lowest participation

Sunday’s simultaneous, open and mandatory (PASO) primaries showed a voter turnout of 66.21 percent, the lowest since they were implemented in 2011, although this year’s coronavirus pandemic has imposed restrictions that gave the elections an atypical framework.

The number of voters who participated in voting on a list that included 3,4385.460 voters was 22,765,590 voters, or 66.21%, according to the Ministry of the Interior, on Monday. In any case, The government considered it a “historic election day” that could be achieved without setbacks even with protocols and special care at the polling stations, and further proof that “Argentines want to vote”, even in an unprecedented context.

However, this was the lowest rate since the implementation of the mandatory primaries: In 2011, 78.66% of those registered went to the polls, in elections that included executive positions in addition to legislative positions that are renewed every two years.

anyways, The general elections each year brought about greater voter support from the PASO party concerned.

Thus, in 2011, 79.39% of the electoral register voted in the election that reelected Cristina Fernández de Kirchner to the presidency; While in the 2013 legislative elections, 77.64% did so. 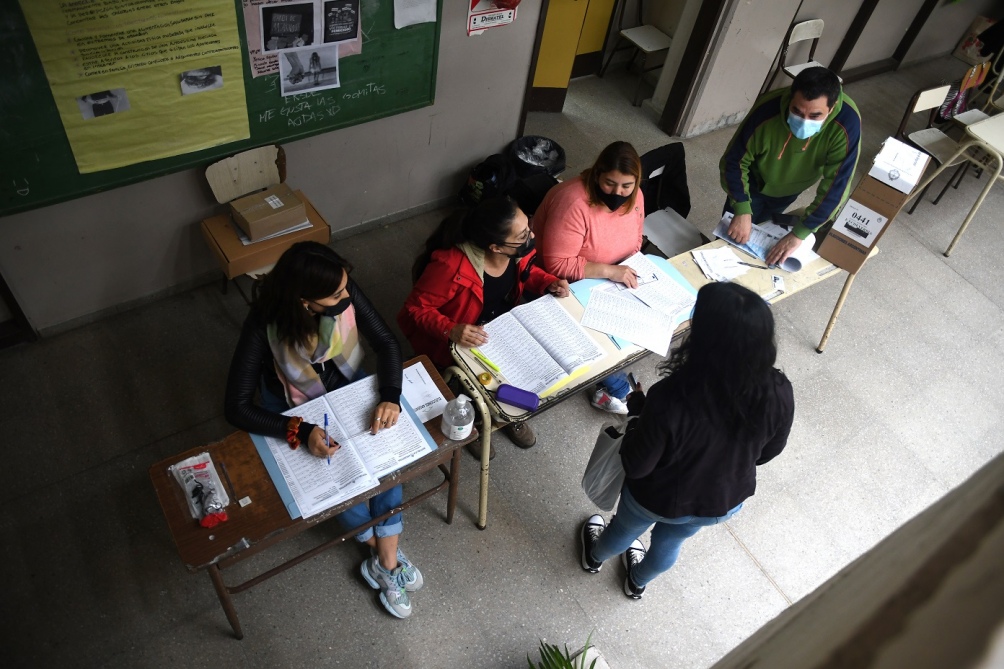 This year, they recorded lower numbers in the provincial elections that submitted their assessments

The highest voter turnout was recorded in 1983And In the context of the return of democracy, when Raal Alfonsson’s presidential victory was 85.61% of the norm.

Already this year, In the context of Covid-19, lower numbers were recorded in the elections of the provinces that submitted their calendars, in relation to the pre-pandemic.

Last June 2, in the provincial elections in Misiones, participation was 59.53% of the list, 19 points lower than that recorded in 2019 in which Oscar Herrera Houade was dedicated as governor.

On June 27, in the voting of provincial deputies in Jujuy, the electoral turnout was 70.68%, which means a decrease of 78.69% compared to the year 2019 that re-elected Gerardo Morales as governor.

On August 15, in the elections for provincial deputies and senators in Salta, the turnout was 60.21 percent, down from the 71.39 percent recorded in 2019, which crowned Gustavo Senz as regional president.

Only in Corrientes there was an inverse proportion, where 73.49% participated in the 29 elections last month, which re-elected Gustavo Valdes as governor and where legislative positions were also elected, compared to 70.01% two years earlier.

The record of absenteeism in legislatures at the national level was recorded in 2001, when the percentage was 26%, under the so-called “rough vote”, which also added almost 20% of the white and void votes, after the political and economic crisis that year .