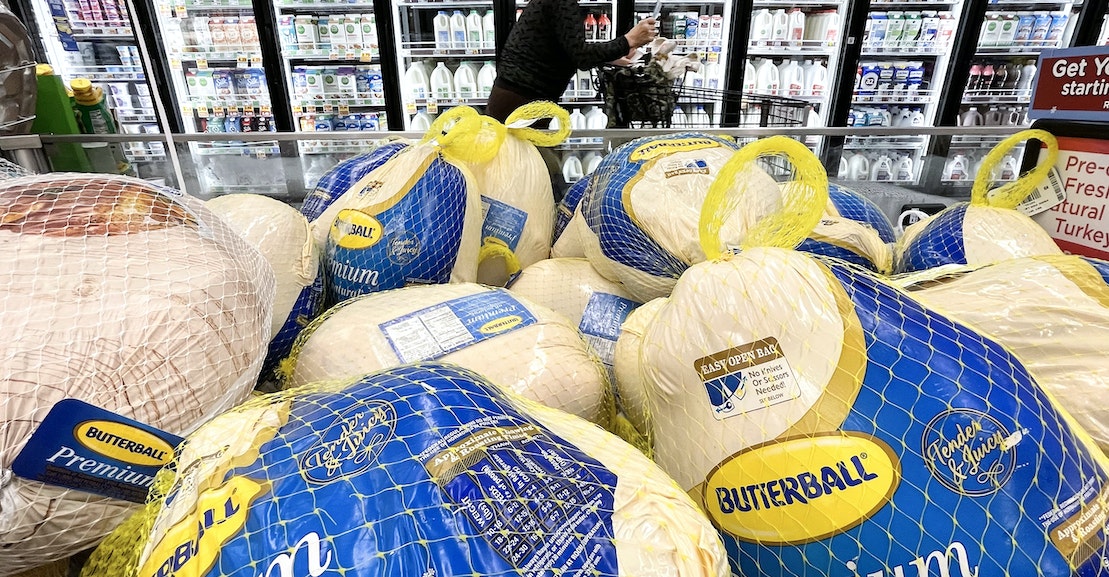 Power is completely in the hands of big corporations, and they are going for the gold. This story of corporate greed is missing in the national inflation conversation.

But there’s more! Think of the devious design of what companies have been up to. For months, on the one hand, they have fueled talk of inflation as a way of making obscene profits off the back of consumers. That’s bad enough. But then again, they’ve manipulated talk of inflation to launch a frontal attack on President Biden’s attempts to pass a Build Back Better bill for working families.

The US Chamber of Commerce has called Biden’s proposal a “existential threat”, and it has – along with many corporate PR groups – led to millions of dollars barrage of corporate advertising spend trying to convince voters.

Corporate America also puts its talking points in the hands of Republican legislators and Media outlets who put the blame for inflation on Biden and false warn that introducing a bill for working families will only fuel it further. Since the Build Back Better act will have increased taxes on corporations, these big corporations are eager to put an end to it. They are not about to give up any of their record profits to invest in America’s safety net.