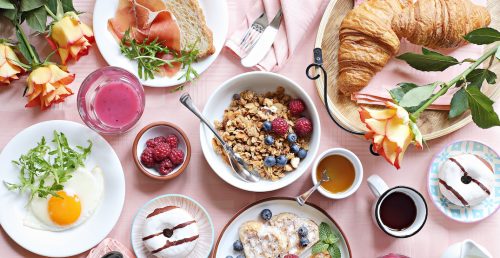 Torontonians love brunch; there’s no doubt about it, and for good reason. A new study ranked Toronto as one of the best brunch hotspots in Canada.

Thanks to brunch, you won’t be judged at 11 for eating a tasty juicy burger, because that’s what special food is all about. The mix of both breakfast and lunch has become quite popular and it seems Toronto knows what it takes to make a good brunch.

According to a new study from Money.co.uk, which used TripAdvisor data for number of brunch spots, demand and number of excellent reviews, Toronto was ranked third behind Vancouver as the best brunch hotspot in Canada.

The survey found that 12.03% of Toronto restaurants serve brunch and have an average rating of 4.07 out of five.

Reviews found that 41.90% of visitors had “excellent” experiences, compared to the 5.02% the latter reported.

Toronto ranked 18th in the top 20 globally, according to the survey.

In first place, Montreal came in first in Canada and eighth worldwide.