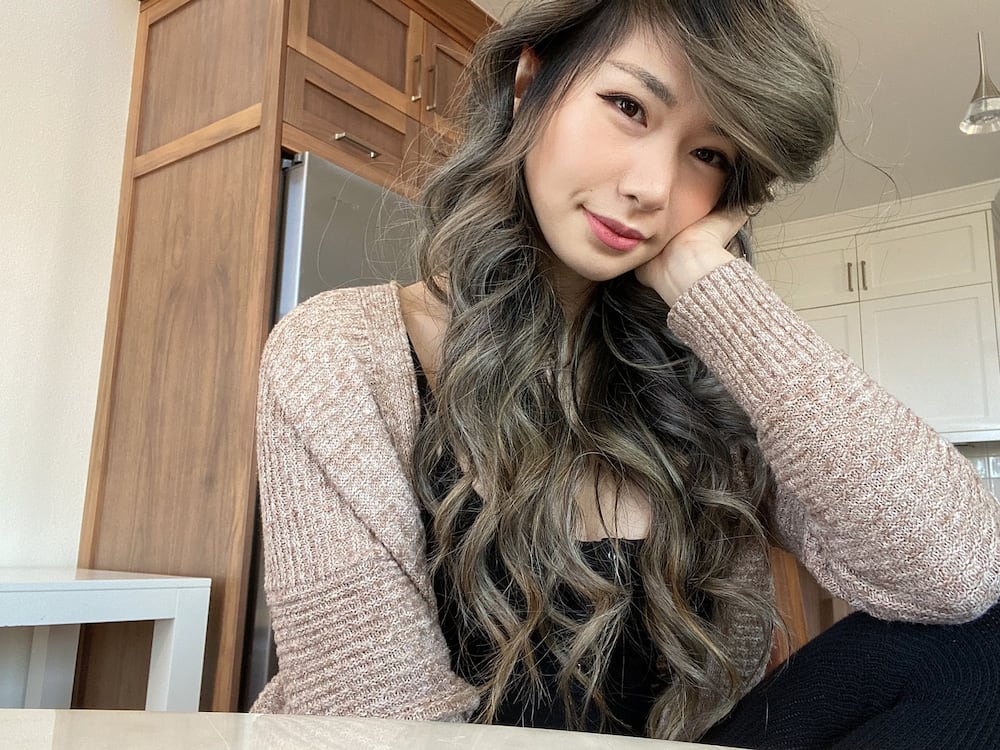 On Sunday night, Leena Xu, a longtime TSM member and current President of Marketing, announced on her Twitch stream that she would be resigning from her role within the company and joining OfflineTV, a team of content creators.

The announcement comes after her boyfriend, a longtime professional League of Legends player, Yiliang “Doublelift” Peng, has publicly argued with TSM management in recent weeks.

“I’m retiring from TSM. I wanted to step down earlier this year,” Xu said on-stream. “I’ve had a really tough year with TSM, with, you could say, new management. And I’m not sure it’s very clear on the outside. But yeah, it’s been tough, and I think when the situation of [Søren “Bjergsen Bjerg] unfolded, I feel it is very important to me to work with people I like and enjoy, even outside of the work environment.”

For context: CEO Andy “Reginald” Dinh and General Manager Parth Naidu announced in October that Bjergsen, the legendary mid laner and one of LCS’ best, chose to play elsewhere in 2022.

Xu didn’t specify exactly what her new role at OfflineTV would be, nor did TSM publicly acknowledge the departure. But the transition has already begun.

“I started working with OTV in the last few months. It’s been almost half a year with them behind the scenes now. I had contacted Scarra to basically say that I wanted to continue working with creators. I wanted to work with people from who I feel are on the same wavelength.”