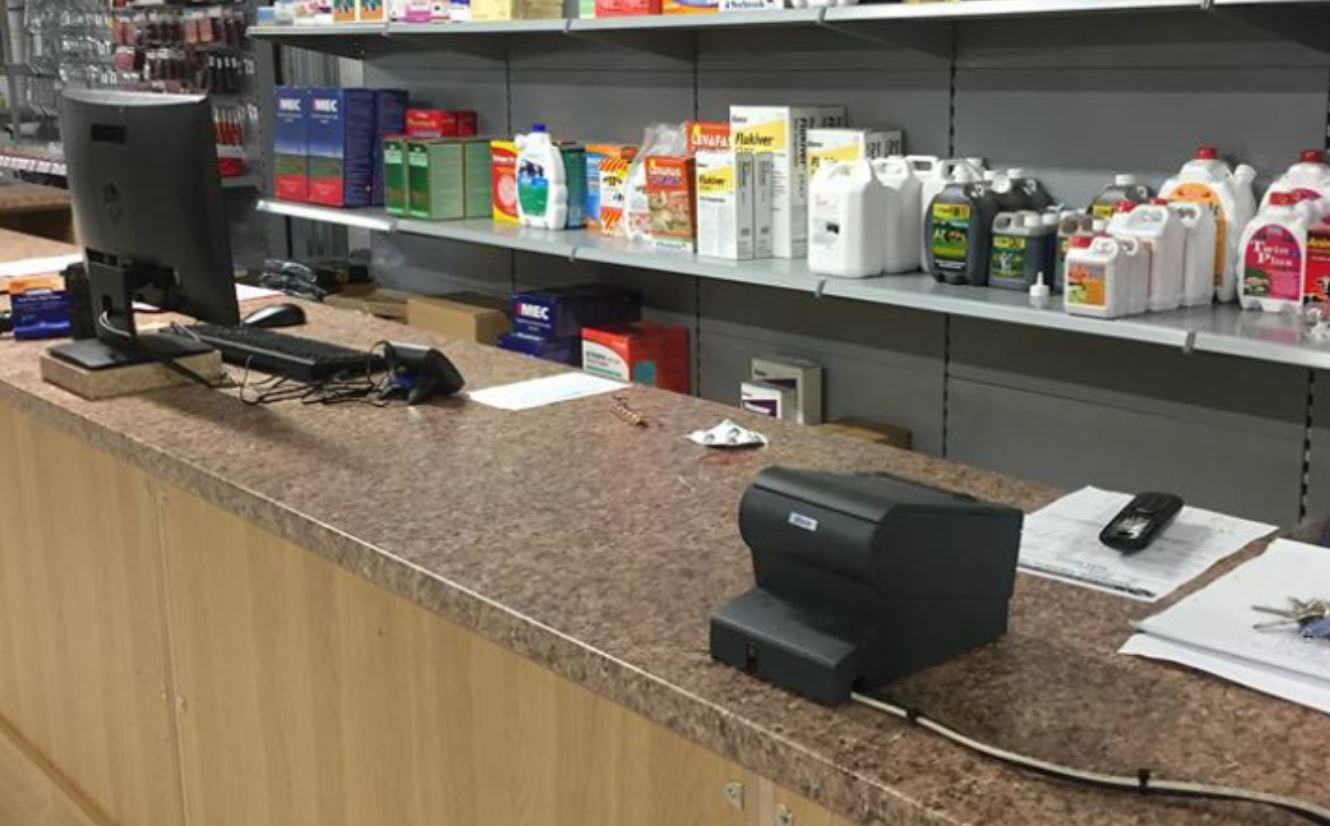 A TD has said the decision to delay the start of new regulations for veterinary drugs from January to June “provides breathing room for licensed traders”.

Yesterday it was confirmed that these rules will be postponed by six months. After that, antiparasitic veterinary drugs require a prescription from a veterinarian.

This has raised a number of concerns, particularly with regard to licensed traders, with some politicians and industry figures saying traders would suffer from competition if vets controlled both prescription and retail drug sales.

However, independent TD Carol Nolan has said the latest development in the long-running issue “opens up room for the possibility of greater flexibility.”

Nolan said she “cautiously welcomed” the decision of the Department of Agriculture, Food and Sea to introduce a National Veterinary Prescription System (NVPS).

Nolan had been in close contact with licensed traders on this subject for several months. She argued that “everything must be done now” to ensure that the new regulatory regime retains the capacity of Responsible Persons (RPs) to prescribe and sell antiparasitic veterinary drugs after the rules start in June.

“The entire licensed traders sector is under incredible pressure due to the imminent application of the EU directive which would have completely destabilized their business model,” said de Laois-Offaly TD.

“Fortunately, the decision taken today, while not the end of the road, at least opens up room for the possibility of a more flexible regulatory approach.”

“We will wait until the details of the proposal are clearer, but for now there is a measure of relief and that is welcome,” concludes Nolan.

The delay in commencing regulation has been welcomed from all sides, with the Irish Cattle and Sheep Farmers’ Association (ICSA) saying farmers will also be relieved by the delay.

ICSA Animal Health Committee Chair Hugh Farrell said: “This was intended to come in on January 28, 2022, but there is a concerted effort from ICSA, other farming organizations and the representatives of the authorized traders against it.

“We have also managed to ensure that the prescription is valid for a year, rather than an initial proposal of five days,” Farrell emphasized.