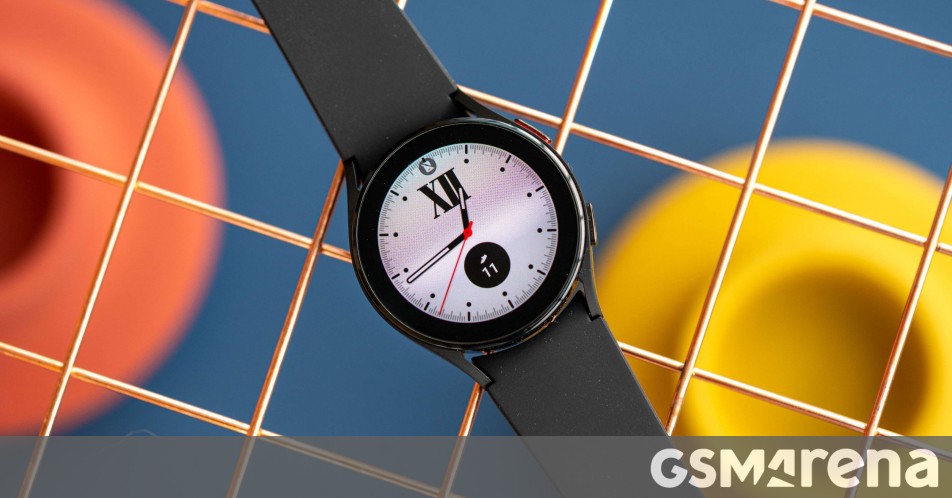 Apple maintained its leading position in the third quarter, but lost 10% of its share in the same quarter in 2020 as the launch of the Apple Watch Series 7 was pushed back to the fourth quarter.

Google’s smartwatch operating system has never been closer to Apple’s than it was in the third quarter. Counterpoint attributes much of this to Samsung’s Galaxy Watch4 series, which comes in two models – a Classic with a rotating bezel and a normal one without, and in two sizes each. Samsung’s Body Composition measurement is also reportedly a strong factor for buyers. 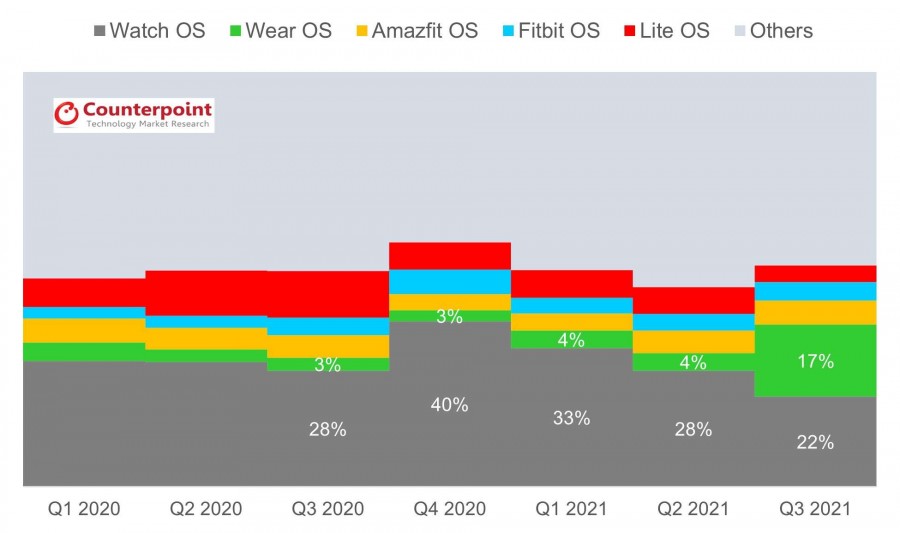