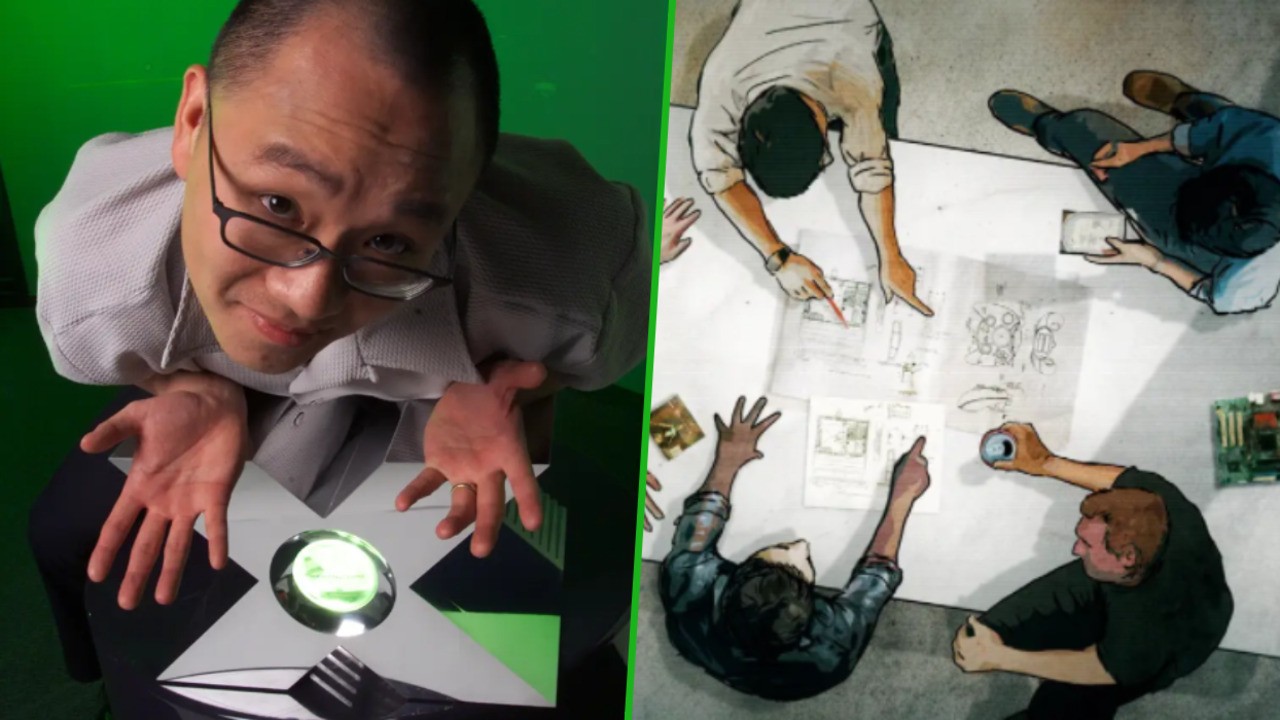 We’ve been treated to a lot of fascinating information about the original Xbox thanks to the new Xbox Virtual Museum, and one of the sections goes into detail about the first time the original console leaked to the press.

Next Gen Magazine was the first sales channel to know about Microsoft’s new “Xbox” project, and they called the company to try to get comment. Xbox’s David Hufford picked up the phone and rushed the news to his colleagues:

The “Father of Xbox” Seamus Blackley also received a few calls about Microsoft’s seemingly new games console, openly lying in his replies, promising that he was simply “working on APIs for 3D FX video cards for Windows”.

“No, man. I don’t know what you’re talking about. What is Xbox?”

‘What are you talking about? I am the program manager for entertainment graphics for Windows. I’m working on APIs for 3D FX video cards for Windows.” [I was] just lie to him…”

Blackley later humorously admitted that he was actually “welding in a warehouse” [Xbox] dev kits” when he received one of the calls. The source of the first leak has seemingly never been revealed, but Hufford says “there were definitely some leaky employees on the team” and he has his “suspicions as to who they were”. will never know!

What do you think of this? Let us know your thoughts in the comments below.