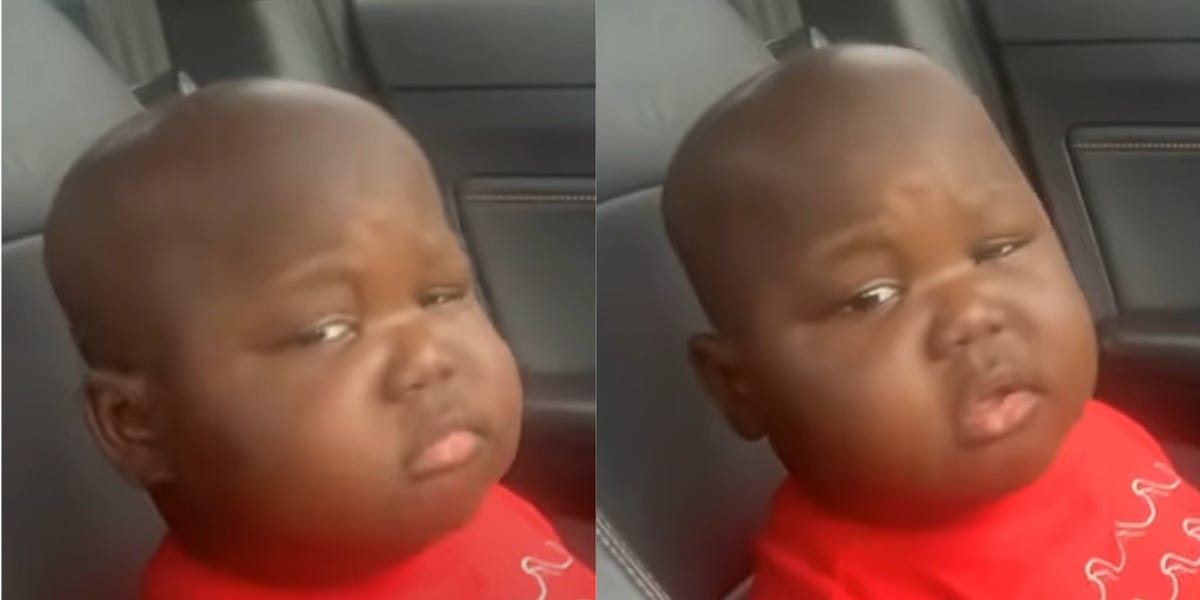 The boy who went viral in the 2019 YouTube video “Where We Bout To Eat At” has passed away, his mother said on Instagram. According to the page’s biography, he was six years old and had been living with a rare autoimmune disease, his mother said in a GoFundMe fundraiser.

Antwain “TJ” Fowler took the internet by storm two years ago after a 5-second video showing him spread online. The video shows him sitting in a car and asking where he is going to get food. Moments later, Fowler slumps dejectedly into the chair.

The humorous clip, titled “Where We Bout To Eat At,” has over 24 million views and 187,000 likes on Fowler and his family’s YouTube account, AntwainsWorld.

Fowler’s mother, whose name appears to be Christina Burns and who, according to the page’s bio, runs Fowler’s Instagram account @_antwainsworld, announced the child’s death in a few Instagram posts on Sunday and Monday. The account has more than 640,000 followers.

“The pain in my heart is like no other Why God,” she wrote in the first post Sunday afternoon, which received more than 230,000 likes.

In the second post, Monday morning, the mom posted a selfie of her and Fowler.

“I didn’t deserve to be left so empty,” she wrote in the caption. She also posted about Fowler’s death on her own Instagram account @_chinablaq, where she goes by the name ChinaDoll and has more than 70,000 followers.

Fowler and his mom have a large following online. The AntwainsWorld channel has over 245,000 subscribers and 36 million views on YouTube. Created in 2013, the page features videos such as Fowler undergoing a spa day and doing internet challenges with his family.

The “Where We Bout To Eat At” clip exploded so much that iMarkkeyz, a YouTube DJ with over 100,000 subscribers, made a trap remix of the soundbite in 2019 that garnered more than 480,000 views on the platform.

“I tried to hide you from the world early on but couldn’t be seen,” Fowler’s mother wrote in an Instagram caption Monday.

Fowler was diagnosed in July 2015 with a rare immune deficiency called autoimmune enteropathy, the mother wrote in the description of a GoFundMe she launched in April.

Autoimmune enteropathy is a rare condition found in children in which the body’s immune system attacks itself and irritates the gut, according to the Cincinnati Children’s Hospital Medical Center.

On the GoFundMe page, Fowler’s mother wrote that her son was unable to drink milk or eat solid foods in his early childhood.

Fowler had undergone more than 25 surgeries and was hospitalized multiple times due to health problems, the mother wrote in the GoFundMe description. “The first four years of Antwain’s life were an eternal struggle and a very crucial experience for his family,” she wrote.

“I really appreciate you all for showing so much love that it has become overwhelming,” she continued. “Thank you from the bottom of my heart.”

Fowler’s mother did not immediately respond to a request for comment.