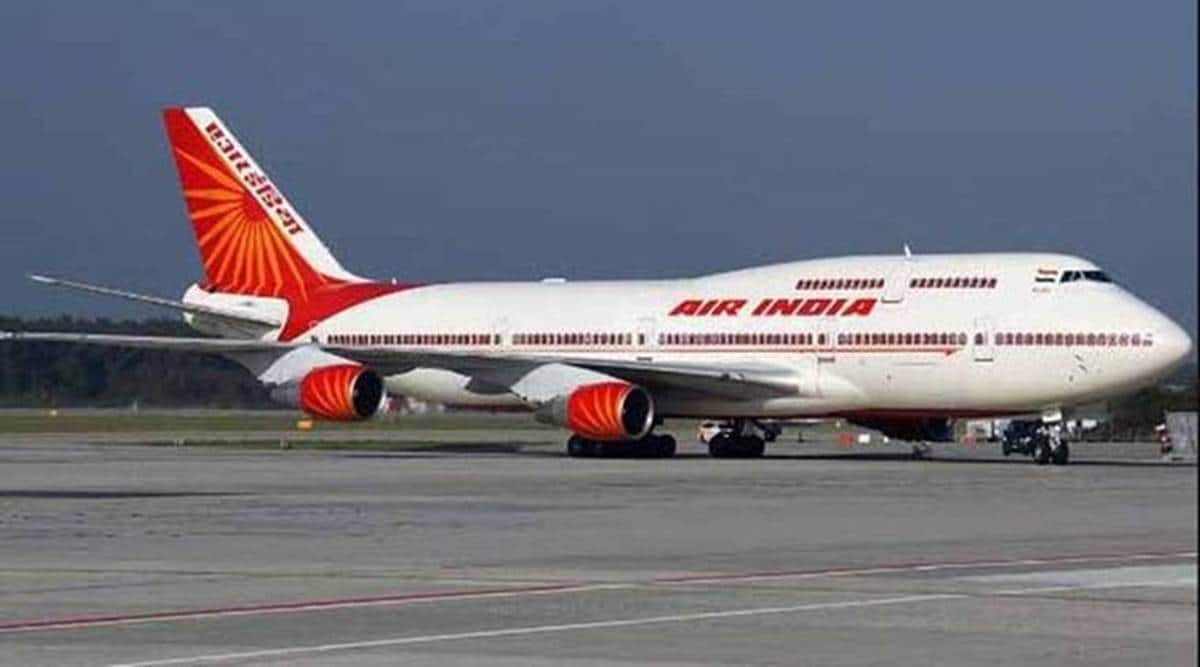 Air India, which is being bought by the Tata Group, has approached a US federal court seeking a postponement of efforts by foreign investors in Bengaluru to form Devas Multimedia Pvt Ltd to seize the assets of the public airline as part of of attempts to recover damages made against the commercial arm of the state-owned ISRO, Antrix Corporation, over a failed Devas-Antrix satellite deal in 2005.

Air India has moved US court for New York’s Southern District over the efforts of three Mauritius-based investors in Devas Multimedia and German telecom giant Deutsche Telekom to identify Air India as an alter ego of the Indian government to recover compensation to reject. made by international tribunals against ISRO’s Antrix Corp over the failed 2005 satellite deal.

Air India has informed the US court that it has signed a share purchase agreement with Tata Sons with a sale likely to close by the end of 2021 or 2022, which will result in Air India no longer having a government assets or an alter ego of GoI.

Mauritius-based investors in Devas Multimedia — CC/Devas Mauritius, Telcom Devas Mauritius and Devas Employees Mauritius Pvt Ltd — have written to the court through a lawyer, stating that the sale of Air India will not affect recognition of the airline as a government asset.

“India’s sale of Air India will not affect – let alone destroy – the court’s ability to provide effective aid to plaintiffs,” Devas’ investors stated in a Nov. 15 letter to US federal court through legal representatives. . “Air India suggests that the sale to Tata Group eliminates any possibility that Air India remains an alter ego of India. Even if that were factually true – and it isn’t necessarily so – Air India is looking forward, while the law is looking back.

The US court will hear pleas from Air India and Devas investors in the coming weeks.

The Mauritius investors in Devas Multimedia were awarded $111 million in damages on 13 October 2020 by a tribunal of the United Nations Commission on International Trade Law following an arbitration proceeding over alleged violations by the Indian government of a bilateral investment treaty with Mauritius.

Earlier this year, CC/Devas Mauritius, Telcom Devas Mauritius and Devas Employees Mauritius Pvt Ltd, and later Deutsche Telekom, had approached the court in the Southern District of New York with a plea to declare Air India an alter ego of India and order seizure to stand. of Air India property to enforce payment of the fees awarded by international tribunals to the investors.

The investors also moved a US federal court to uphold the arbitration decision. Deutsche Telekom received compensation of $101 million plus interest from the Permanent Court of Arbitration in Geneva on May 27, 2020. The company has sought confirmation from the U.S. Federal District Court in the District of Columbia.

The Mauritius investors have requested an injunction to declare Air India obscure from the Indian government, saying that Air India should be held jointly and severally liable “for debts and obligations of India itself”. The decision of the Mauritius shareholders in Devas to seize Air India property came earlier this year, even when a Bengaluru bank of the National Company Law Tribunal ordered the liquidation of Devas Multimedia on May 26 on the grounds that the company was fraudulently established.