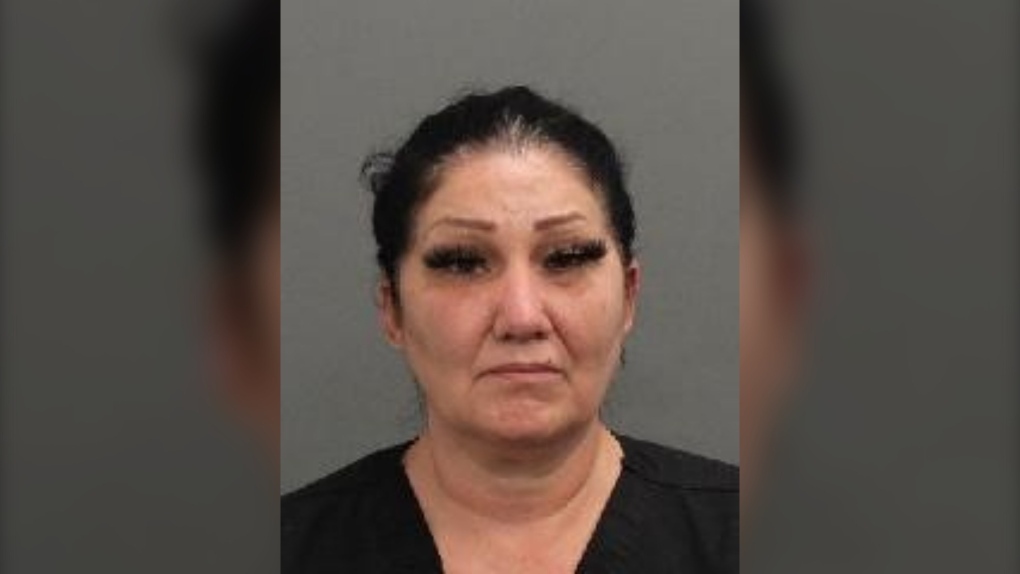 Criminal charges have been filed against a 49-year-old woman who allegedly posed as a nurse while working at a Vancouver hospital — something she is also accused of elsewhere in Canada.

The woman allegedly used the name of a real nurse while providing “medical care to patients” at BC Women’s Hospital, according to the Vancouver Police Department.

She worked at the hospital for an entire year – from June 2020 to June 2021 – and it remains unclear how many patients have impacted care.

“We don’t yet know how many people in Vancouver may have been treated by the fraudulent nurse, but we are working with the Provincial Health Service to identify patients who may have had contact with her,” Const said. Tania Visintin said in a press release.

Visintin said local detectives were working with the Ottawa Police Department, who were conducting a parallel investigation into the same suspect that led to charges in September.

Brigitte Cleroux is charged with fraud over $5,000 and willful personification in British Columbia, where she remains in custody pending her next trial.

In Ontario, she faces additional charges of criminal negligence, causing bodily harm, assault with a weapon, displaying forged documents and other charges.

Ottawa police said the accused, who is from Gatineau, Que., worked at a medical and dental clinic in Ottawa. Police have not named the facility where she worked.